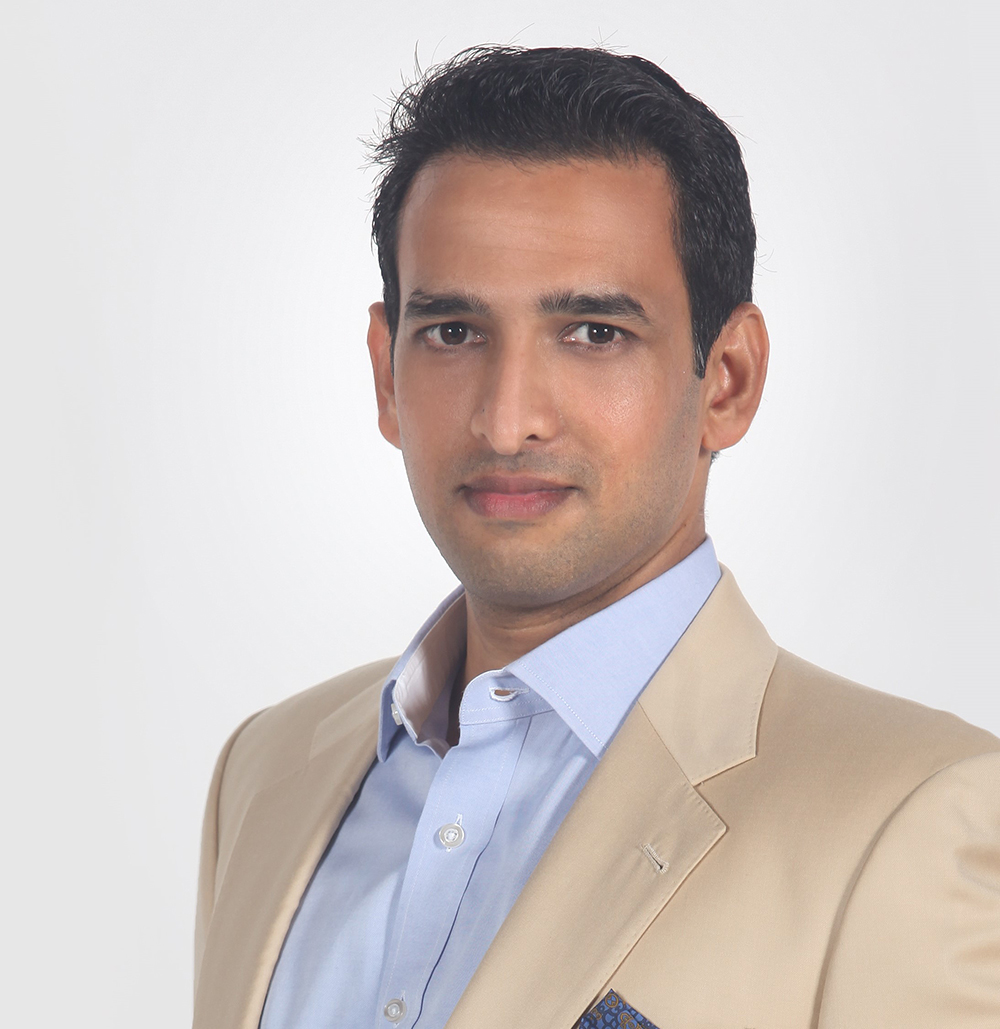 Hometown: Born on the Andaman and Nicobar Islands; now lives in Cyprus

Biography:
Captain V. S. Parani grew up on the Andaman and Nicobar Islands and joined his first ship as a deck cadet when he was 17 years old. He sailed for a number of years until – at the age of 29 – he got his first command with the Mediterranean Shipping Company (MSC) on containerships. He sailed for a few more years and then sat his shipbroker's exams. In 2006 he got his results – which would prove to be the highest results worldwide. This got the attention of his company and he was called to the corporate office in Hong Kong about a role ashore.

Captain Parani went on to head the safety department of the company, where he would deal with issues including collisions, groundings, fires, crew injuries, inspections and improving the systems. After five and a half years in Hong Kong he moved to Cyprus where he continued the same role before moving into his current position heading the crewing and training department and working on his book: Golden Stripes: leadership on the high seas.

For me to have a career at sea – the sense of independence and wearing a uniform – for me it was an ideal job. I was absorbing everything and every day was a learning experience.

I think that you learn things the hard way from years at sea; captains don't hold back. They tell you in a forthright way what they want. At sea you have to do that and that's the approach I try to convey in the book as well.

I think to make a move ashore you have to be noticed by your office team. You have to perform. From my point of view I don't think my exam results alone made a difference. I was the youngest captain in the fleet – I was 29 when I got my first command – so people already knew about me.

People took notice of my performance. I had an invitation to join the office before I even had my exam results; one of the superintendents said to me 'you're a good guy, why don't you join the office.' Then one year later my exam results came out and they put my results and my CV together and took me in.

It was quite a big decision to come ashore. My childhood dream was to become a ship's captain, so to give it up was not so easy. It so happened that my wife and I had a child and she was on the way when I got the offer so it made sense to take up the offer. It was influenced by a personal decision.

I get a lot of requests for advice when people want to move ashore. My first question usually is: 'Well, what do you want to do?' They then say: 'I don't know, maybe this, maybe that.' I was like that. I was not very clear on what I wanted to do. I did a course in chartered shipbroking, I also have a master's degree in business law and one in business management but what I do is quite different from what I studied.

Other than being absolutely sure on what they want to do is that they need to be well planned financially. This plays a big role in the move ashore. When someone moves ashore the salary is way less than what they earn onboard. They are going to be in for a shock when they hear the proposals. I think people need to build up their savings in order to make a conclusive move ashore. It's not like they can test the waters and then just go back to sea because they have to make the move a meaningful move for everyone involved. If they come to shore and then move back to sea it's just going to confuse everyone. It's good to have the financial planning and the plans in place before they make a move.

Even if you have all of the other aspects sorted, the jobs ashore can be few and far between. One superintendent can handle four or five ships. There is stiff competition for the places. There are also only a few ship management centres in the world. You have Hong Kong, Glasgow, Cyprus, Singapore, so that's a challenge.

But shipping companies need good people. Good experienced people. I do think this is becoming a shortage because I see that there are a lot of companies that employ people in marine or superintendent positions that have not been masters or chief engineers. That doesn't send the right message to the ship. The people in those positions will not be able to help the ships quickly when they have a problem in a meaningful way.

Companies should plan to take the masters and chief engineers ashore and when they take them ashore they should train them in managerial skills. They can find the transition hard as onboard a ship they are used to an authoritative way of life but on the ashore you need some political savvy.

People also need to equip themselves through reading and studies. It's not just the technical stuff; the soft skills are pretty important.

Some companies believe that you just throw the guy into the action and let them sink or swim. They just put them in and let them find out how to do it themselves. It's good in some ways but in some ways it's not good as they can pick up bad habits that will stick with them for a long time.