Mentoring schemes are cost-effective and valuable in retaining seafarers, but inconsistent delivery, high staff turnovers, and a lack of stable crews can upset that balance, new research shows.

'Mentoring is considered a vital building block, not only for use as a teaching aid but also for psychological support to engender confidence and competence', said the report from Solent University.

The preliminary results of the special research were first presented to the Nautilus Council in December 2018. Solent University researcher and former seafarer Sarah Honebon headed up the year-long study.

The research – which was supported by Nautilus and funded by the ITF Seafarers' Trust – was developed following a motion to the Union's 2015 General Meeting calling for young members to be given increased information and advice to support them at various stages of their career.

Mentoring schemes can help the shipping industry to retain seafarers and reduce the pressures of shipboard life. But the new report warns that these schemes are also less eﬀective where there are severe time constraints onboard and high staﬀ turnover because mentoring needed time for relationships to develop, build trust and extend support networks. 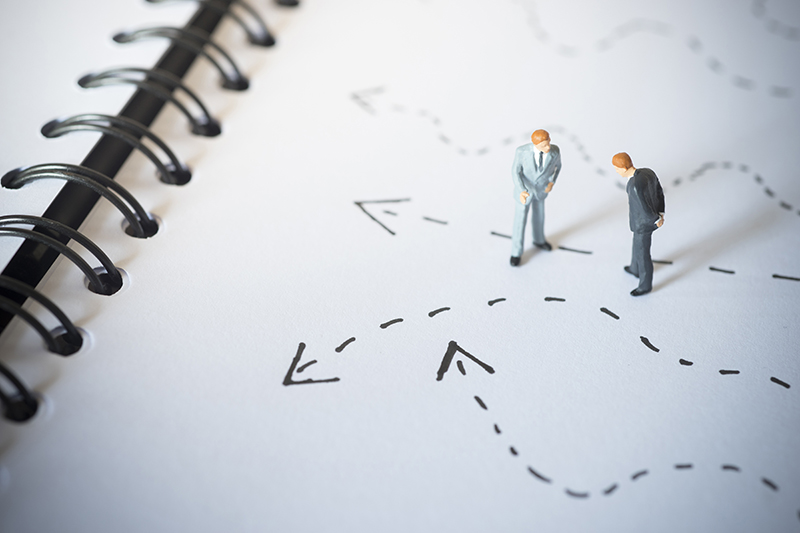 It recommends the shipping industry work together to agree a consistent definition, implementation and monitoring of schemes, encourage staff to volunteer as mentors, and to develop a 'culture of mentoring and support' which could 'bridge the gap between the classroom and working practice'.

Companies could also consider sending cadets in pairs for their seatime to encourage 'peer mentoring' if not formal schemes were available, conclude the researchers. Key challenges onboard to mentoring in general are the lack of suitably qualified and experienced mentors and presenting the 'relevance of mentoring across different cultures globally'.

Several industry mentoring schemes got special mention as examples of best practice in a culture which supported collaborative and long-term approaches.

Princess Cruises' mentoring scheme was praised by researchers as 'recognising that new employees were coming on board with varying levels of practical skills'. Its Ratings with potential for promotion are supported through a 'Pipeline' scheme to ensure they are equipped with leadership and management skills before advancing to a new role.

Containership owner/operator Seaspan's Cadet to Command programme was also held up as an example of how to nurture trainees from 'cadet to captain', and for being widely promoted within the company's Career Development Initiative.

Wightlink's 'Bridging the Gap' programme identifies areas of improvement for individuals through its performance analysis and offers mentoring programmes in response. That programmed should be monitored to enable the industry to learn from their experience, say the researchers.

Researchers also acknowledged the Honourable Company of Master Mariners' long-distance mentoring scheme for new seafarers through to Masters; and the oil and gas industry's short sea programmes provided valuable supervision where there are high staff turnover, language issues, and or environments that are safety critical.

Compared to deck officers, however, mentoring was less available in engineering and electro-technical ranks, and this needed a focussed investigation for wider industry and cross-industry impacts, said the report.

The state of mentoring in the shipping industry

The positive effects of stable crewing

Can mentoring help retain maritime expertise within the industry?