Three Nautilus International lay representatives have had their long-standing activist work on behalf of seafaring colleagues recognised in the Union's newest award – the General Secretary's award. 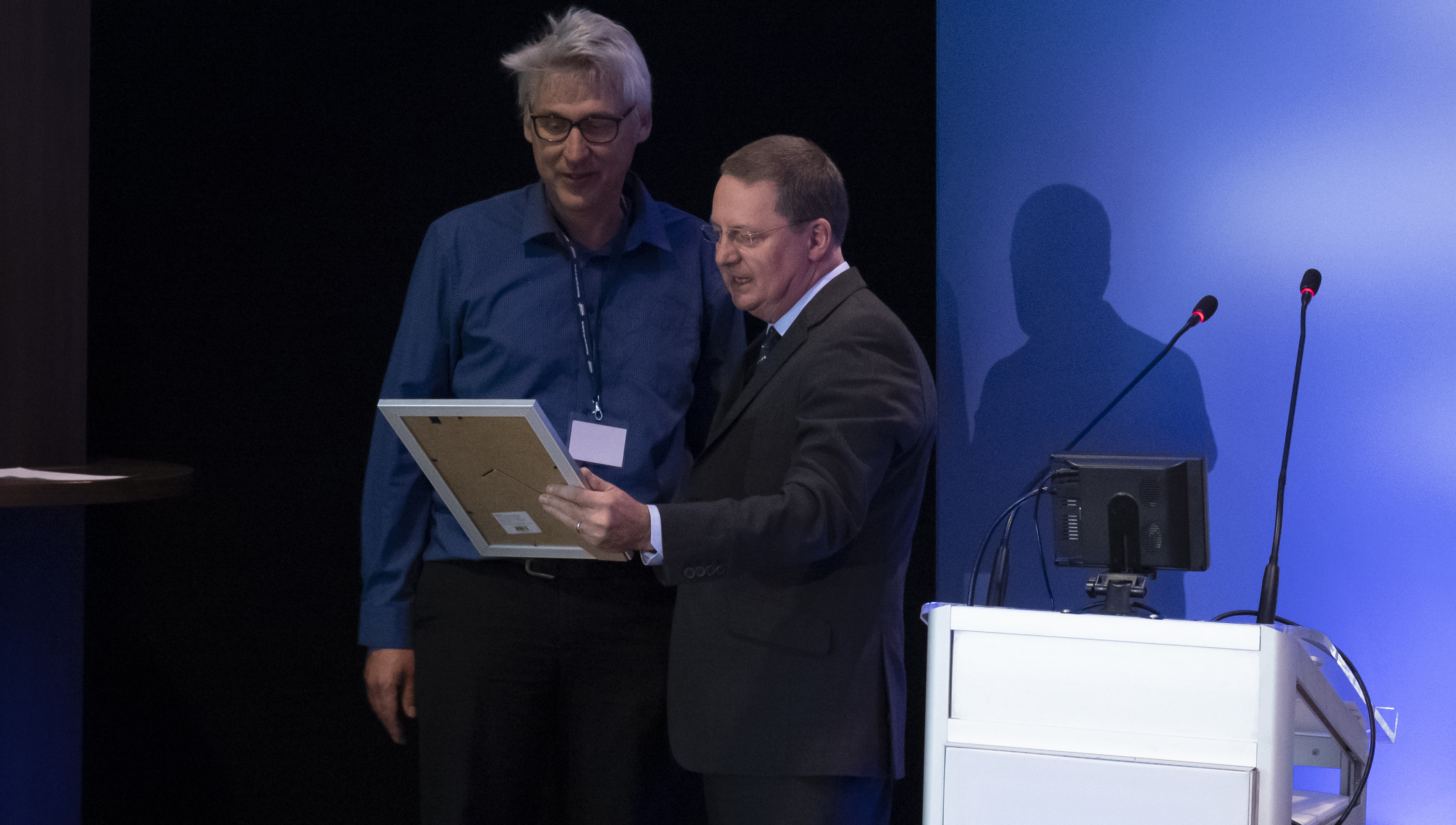 This new award agreed by the Nautilus Council recognises the achievement of activists across the transboundary union branches, who have shown exemplary determination and commitment to the Union's goals and in support of their fellow members.

In making the award Nautilus International secretary general Mark Dickinson praised their commitment to the Union and fellow members.

Mr Dickinson added: 'Lay representatives, or Cadre Leden as we know them here, are the lifeblood of this union. These three members and the hundreds of others who stand for election as Liaison Officers (LOs) to represent their fellow maritime and shipping professionals, or volunteer as partnership delegates, provide essential support to the Union in the workplace. We are stronger because of them and I place on record my sincere gratitude.'

Receiving his award Mr Jackson commented: 'I am shocked to receive this award, but all I can say is, as all liaison officers know, we think at times it is thankless task. But we look to our leadership and are privileged to work with our good friends.'

In speaking of his Cadre Leden work in the Netherlands, Mr Esmeijer said sometimes the voluntary work for members was about fighting the fight even if you 'lost the war.'

Nautilus to campaign for workers' rights in race to automation

Members at the 2019 Nautilus General Meeting vote to ensure that workers are not overlooked in the drive to implement 'smart' shipping systems.

Time for shipping to place people higher up the agenda, says Nautilus official