Navigating the crew change crisis and threats to wellbeing testing

Delays in crew relief and repatriation have made life hard for seafarers during the Covid-19 pandemic, with many trips being extended long beyond the original contracts. But is it the actual length of these tours of duty that’s the problem, or is something else going on when seafarers report stress and anxiety? Dr Helen Devereux of Solent University explains the importance of having control over your work, and invites seafarers to take part in a new study on the impact of the pandemic

Like many involved with the seafaring industry, I have been following the plight of seafarers during the Covid-19 pandemic with great interest.

The stranding of seafarers has occasionally been highlighted by the press, shedding light on the impact that the pandemic has on a group of keyworkers who frequently remain forgotten by the general public here in the UK.

It has been concerning, however, to see numerous posts on social media which suggest that today’s British seafarers are 'lucky' to have relatively short trip lengths, pointing out that historically longer trip lengths were the norm and that today’s seafarers should 'get on with it'.

I believe that seafarers are very much getting on with it, and are not daunted by longer trip lengths as such. But there is a major challenge to their mental and physical health during the pandemic: uncertainty. And when expectations of time away at sea are not met, there can also be a detrimental effect on a seafarer’s family.

The pressure of uncertainty

Firstly, research from other industries has shown that an individual's ability to pace their work effort is an important factor in offsetting the impact of fatigue. We know that seafarers experience fatigue at relatively high levels, and that fatigue is a concern for both safety and well-being. Seafarers who experience a delayed repatriation are unable to pace their work effort since they are not expecting to be working. This may be of particular concern at the current time, as some seafarers may simply have no idea how much longer they will be working for.

Secondly, we know that many seafarers experience 'the channels' – the feeling of eagerly anticipating leaving the ship as the end of the trip approaches. Research indicates that seafarers perceive that they and their colleagues concentrate less during this period of time, and some seafarers suggest they are 'already at home in their head' – a state of mind which continues whether they go home on the expected date or experience delays in repatriation. This is obviously a serious concern in a safety-critical industry whereby any deterioration in performance may put colleagues or the ship at risk.

It is therefore not surprising that seafarers perceive delayed repatriations to be risky. For example, one master interviewed by the researcher F. Knudsen stated: 'If I have an able seaman whose wife is about to divorce; if he has just recovered from a flu, or maybe he has been aboard one month longer than he should, then you can feel he is tired; and it may be more dangerous than if he was well.'

What do we mean by 'paying off on time'?

It is important to stress at this point that we simply don't know what the safety consequences of not paying off on time are. This is partly due to a lack of data, but also because there is little consensus on what 'on time' actually means. My own research has shown that seafarers and shipping companies consider this very differently. For example, a third mate with an expected trip length of three months perceives paying off on time as going home after three months. The shipping company, however, considers that this seafarer would have paid off on time had they gone home after four months, as clauses in their employment contract allow for an extra month.

It was particularly interesting that the three shipping companies who took part in my research, all of which were large multinational companies, each understood paying off on time differently. Consequently, the figures used by the press to highlight the number of seafarers stranded as a result of the pandemic are likely to be at the low end of the scale, with many more seafarers perceiving themselves to be experiencing a delayed repatriation than the shipping companies' figures are currently indicating.

Whilst we know that for shipping companies, dates are a guide for seafarers onboard, for the seafarer the expected date to leave a vessel often becomes a fixed focal point. It is therefore unsurprising that when this expected date is passed and the seafarer remains onboard, problems with regards to the seafarer's wellbeing can occur. Seafarers report feeling anxious, frustrated and irritated, as author Rose George found when she spent time on a containership for her book Deep Sea and Foreign Going: 'The grump is Igor, second officer, deck, and misery is his default setting because he had been meant to go home weeks earlier so exudes his frustration in his face.'

Similar findings have been identified among US military personnel, with the 2011 Buckman et al study stating: 'A mismatch between actual and expected deployment lengths can increase the likelihood that military personnel and employees of other organisations that deploy to war zones will suffer from mental health problems.'

Tell us how the pandemic has affected you

The Covid-19 outbreak has meant that many seafarers have had very little control over their work situation. Some have experienced substantial delays in repatriation, with uncertainty over when flights will resume and crew changes will happen. Others have remained at home, facing economic hardship whilst they wait to join a ship.

Others still have been made redundant or have not been able to find employment in the industry. And for a lucky few, work has carried on much as normal with crew changes still happening.

At Solent University, we are interested in collecting the experiences of all these seafarers. Can you help us? All you have to do is take part in our online survey at www.solent.ac.uk/seafarer-covid19. The questionnaire is completely anonymous and will take around fifteen minutes to complete. We are hugely grateful to all those who complete the questionnaire, as the responses will help us to understand what is going on across the industry as a result of the pandemic and help us to look at ways in which problems in the industry can be overcome. 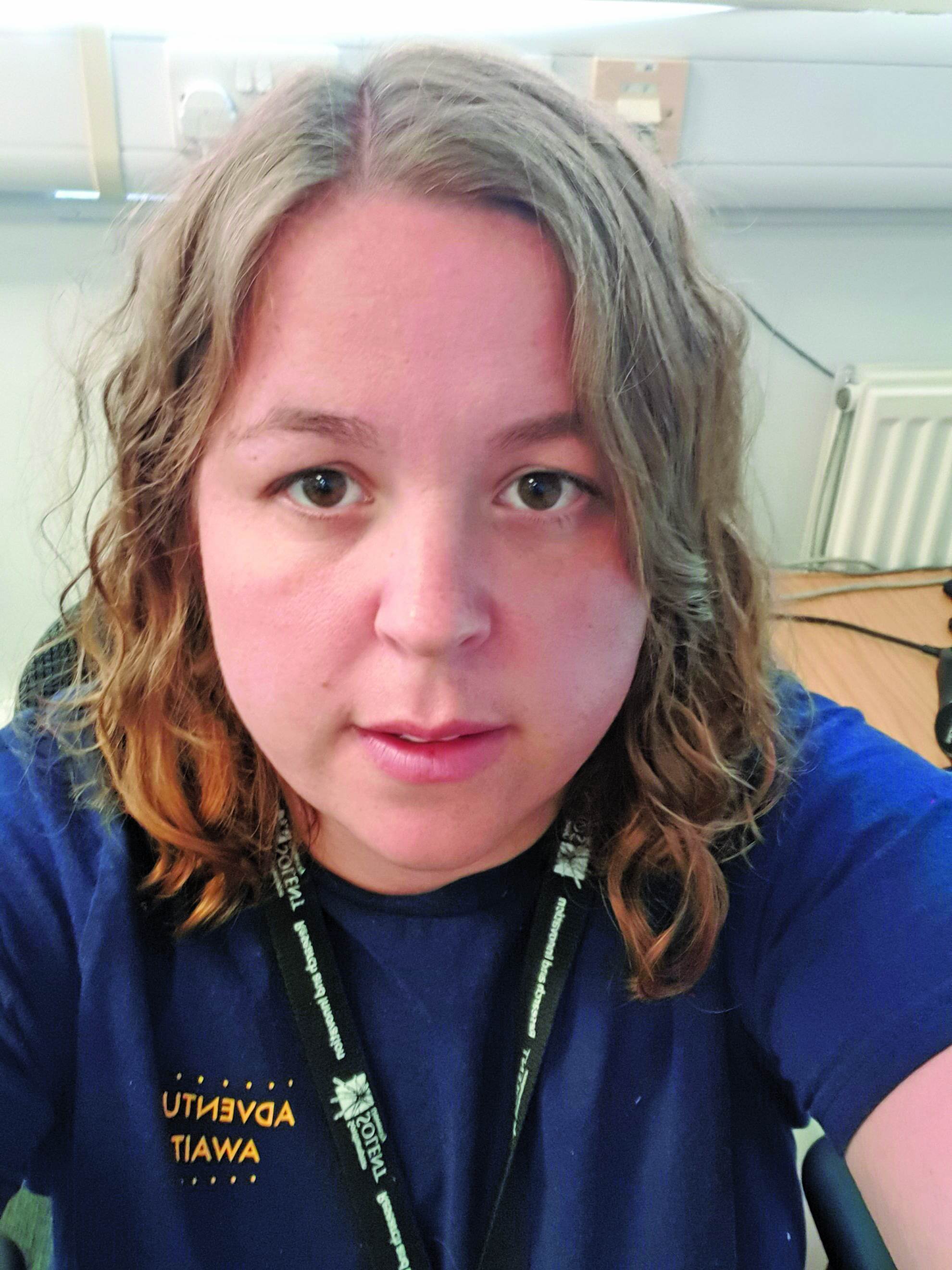 Dr Helen Devereux is a former deck officer who is now a post-doctoral researcher at Solent University in Southampton. She studied for her PhD at the Seafarers International Research Centre (SIRC) at Cardiff University, writing her doctoral dissertation on The impact of the organisation of work and employment at sea on the occupational health, safety and well-being of seafarers.

Have your say: is wrong-size personal protective equipment putting seafarers at risk?

No turning back – a view on the Warsash Maritime Academy move